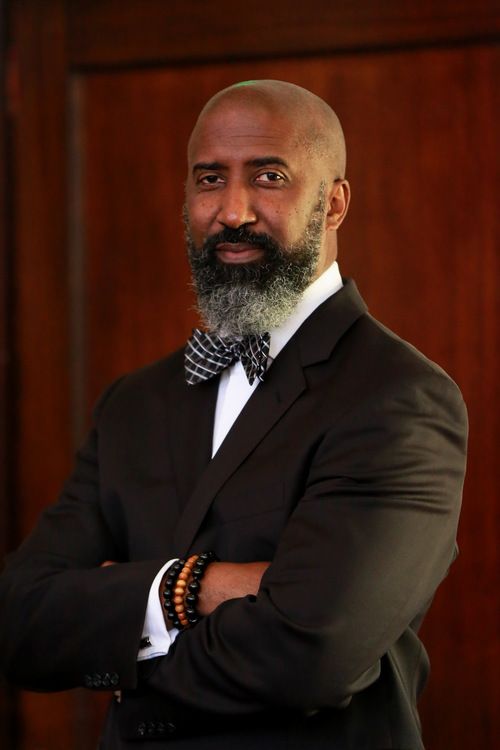 Get to know our Pastor!

Pastor Barry earned his Bachelor of Arts from California State University Los Angeles in Economics, his Master’s of Divinity from Central Baptist Theological Seminary in Shawnee, KS and his Doctor of Ministry from United Theological Seminary in Dayton, OH. His focus group is “Preaching Prophetically in a Postmodern Culture: Communicating with Contemporary Audiences,” and his Doctoral Project is the “Reformation of the African American Male in the Church Community.” He is the co-founder of the Best Man Ministry, which equips young men and men to become the men, husbands and fathers that God desires for men. Under his pastorate, he has developed thriving ministries for youth, men and marriages as well as led retreats that have spiritually transformed the lives of many who have attended.

He is wonderfully married to the anointed psalmist/preacher Rev. Rochelle Settle and they are the proud parents of two sons, Jeremiah and Zachary, and one daughter, Madison. Personally, he is a fan of all sports and was very active early in his life, having played organized baseball and basketball as well as being competitive in other sports. He also loves to write devotions and shares daily e-mail devotions to almost 100 of his e-mail contacts. Other passions he shares are exercise, writing/blogging and engaging in social media and watching movies with his family.

Pastor Barry Settle loves the Lord and his mission in ministry is to preach and teach the uncompromising Word of God so that humanity will come to know and love Jesus Christ, and to serve God’s people wherever the Lord chooses to use him.